Welcome to the rest of our lives.

Or at least for the next year of it.

Alright so here’s the thing.

These last couple weeks, things have been WAY hectic…WAY.

Last time we talked, I said I was going to tell you about our second practice run.

I’ll tryyy to keep it short and sweet, but we all know how good I am at that…
OKAY. the quick low down so we can get to the even MORE fun stuff…LIFE ON THE ROAD THUS FAR.

So after Gloucester, we went home for the weekend, before leaving again for the Thousand Trails campground in Williamsburg.
Going into it, we were just as open-minded as ever, though were especially to get to this campground, solely because the reviews online were so hit or miss.
After camping there for 2 nights, Williamsburg Thousand Trails was, for us, definitely a HIT.

We weren’t on a river or lake, like we had been at most other sites, so we were hesitant at first in how much we would enjoy our time there. By time we left Wednesday, we decided that campground would be our Home Base spot to camp when we’re back in the area.

Though there were clearly a lot of people staying there, we didn’t see nearly as many people walking around, riding around in golf carts, playing at the pool, etc.

a little cryptic and eerie because you never ~realllly~ know who’s watching… but peaceful nonetheless.

After setting up the first night, we made the last minute decision to drive to Jamestown and go to the Jamestown Glasshouse, notorious for their glass blowing, even in colonial times.
With 10 minutes til close, we stood in awe watching the glassblower create 6 or 7 pieces. Me, asking a million questions in between a thousand pictures; Devon, admiring it just the same and reminiscing on the last time he visited…in elementary school. 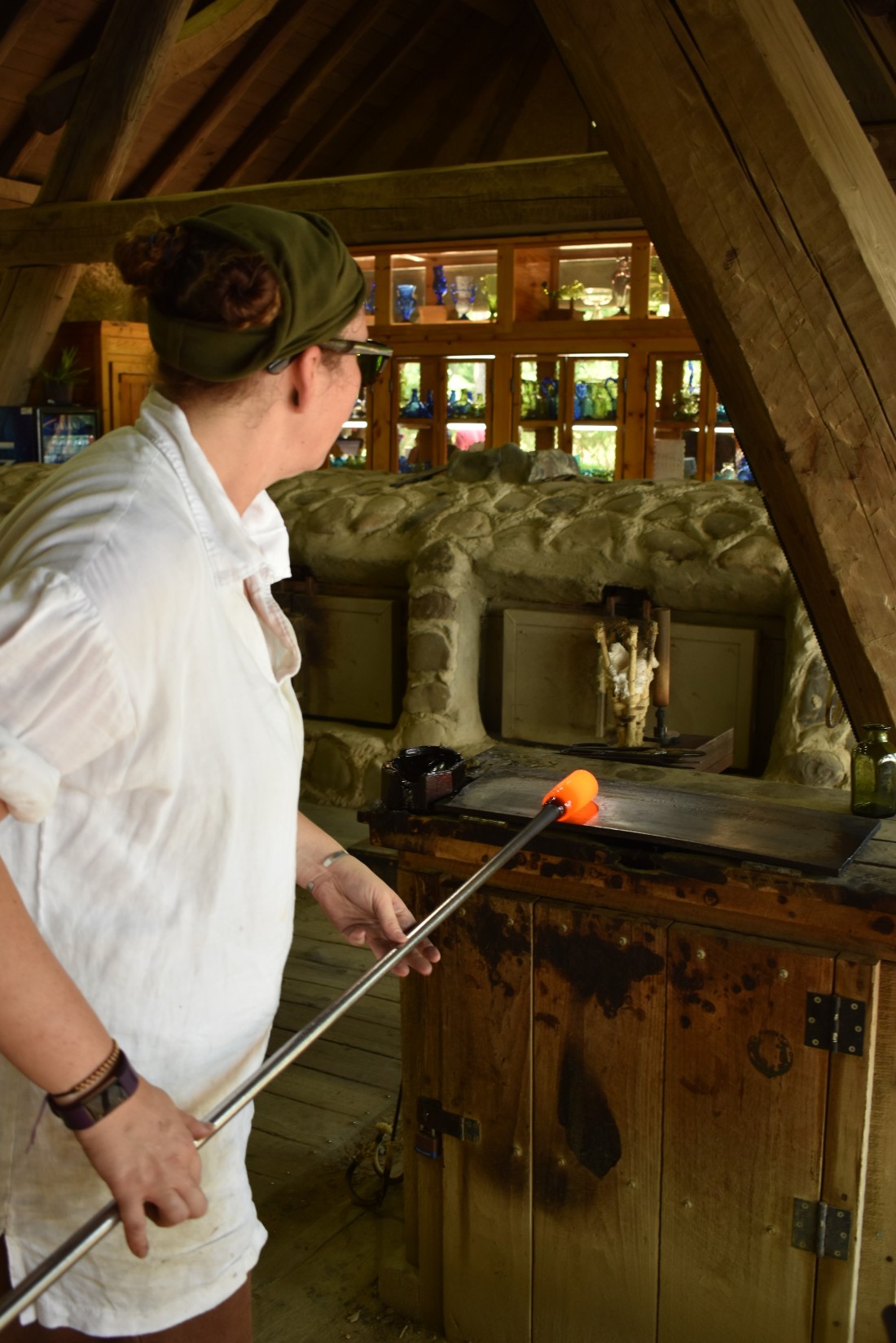 We discovered on the way in, that Billsburg Brewery was located no more than a mile up the road from the glasshouse, right on the marina. We stopped in to split a flight: Devon ordered 2 beers to sample, I ordered 2 beers to sample. That was 4 of the 7 beers they had on tap.
The view was phenomenal but the beer itself… eh. We were underwhelmed by both the selection and the taste. 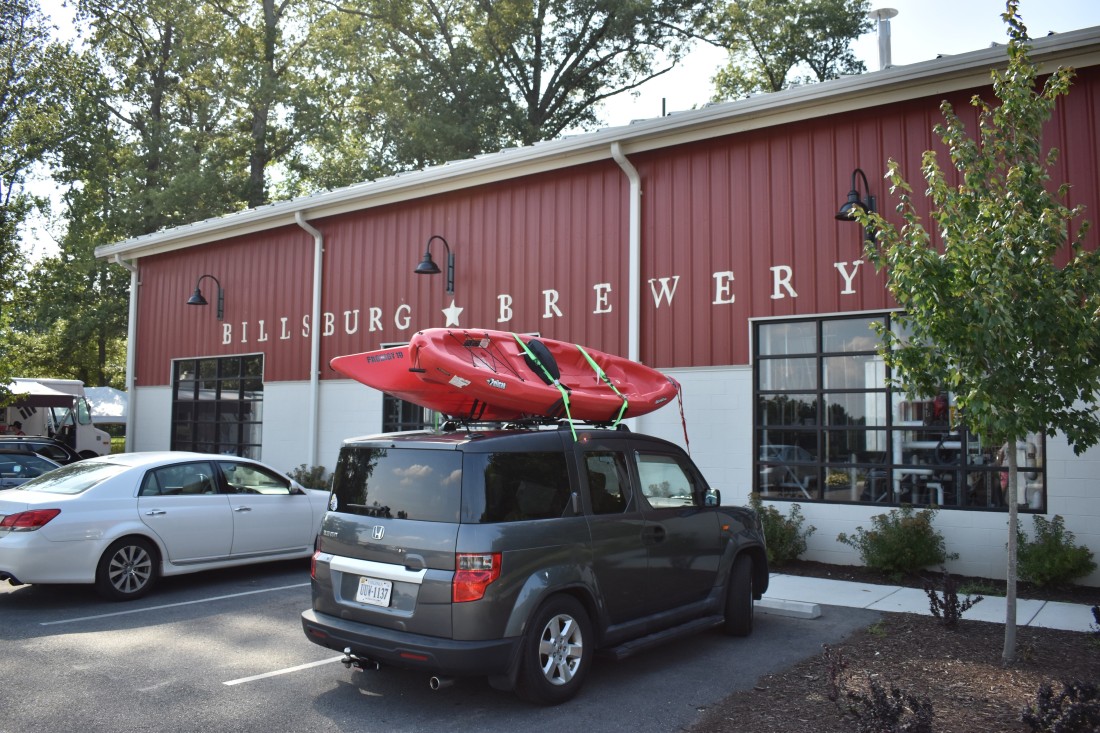 We split a bulgogi box from Bali Bali, a food truck parked at the brewery, and made our way over to Waller Mill for a quick evening kayak trip. Unfortunately, the park closed at 7:30, all boats had to be in at 7, and it was already just after 6…it was a quick trip out on the reservoir, but the weather was beautiful, the water felt so incredibly refreshing, and we couldn’t have asked for a better way to end the night.

The next day we spent most of our time just relaxing at the campground. Enjoyed the indoor and outdoor pools… rented Scrabble from the game room… played mini golf… I think we even watched a World Cup game.
I had York River State Park on my list of places to go in the area so I knew I wanted to go before we left, but was in no rush to get there. I think we ended up going out early afternoon. We debated if we wanted to take the kayaks out, but ultimately ended up following a couple trails. 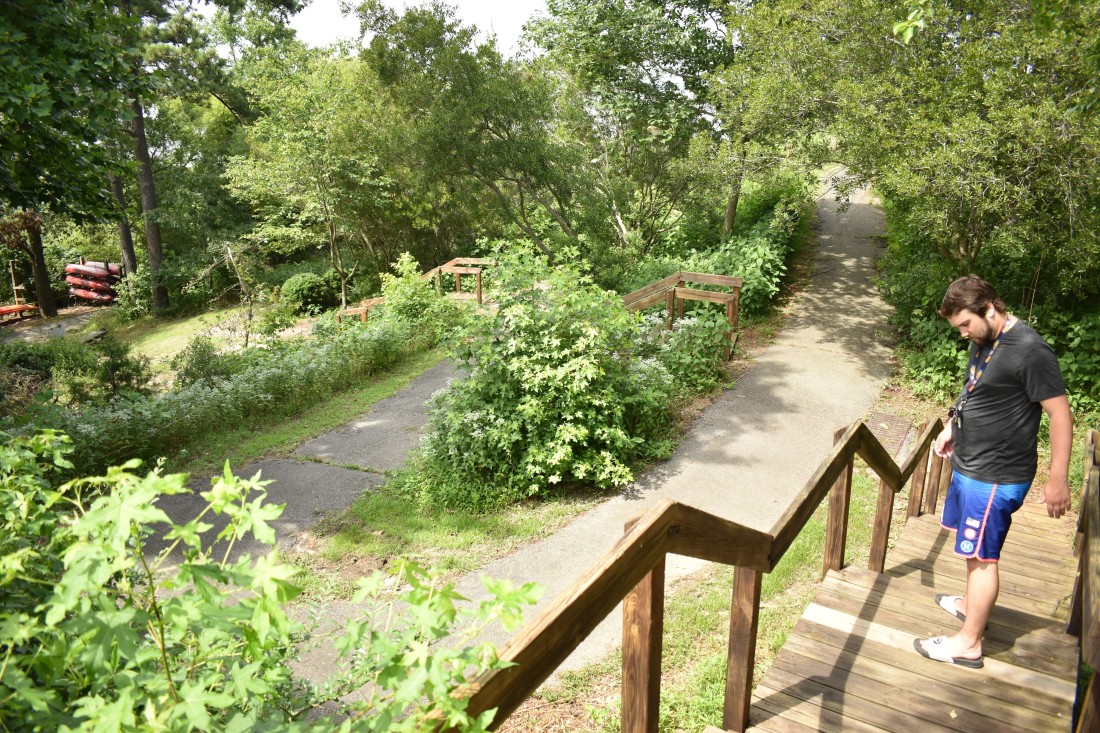 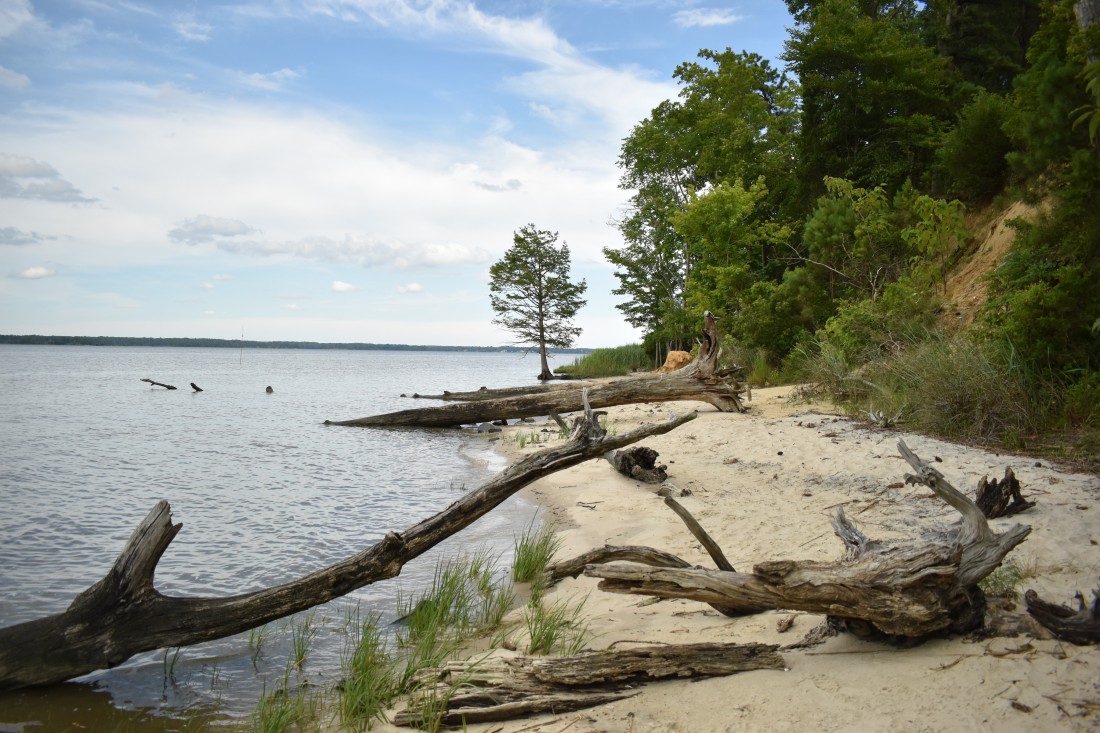 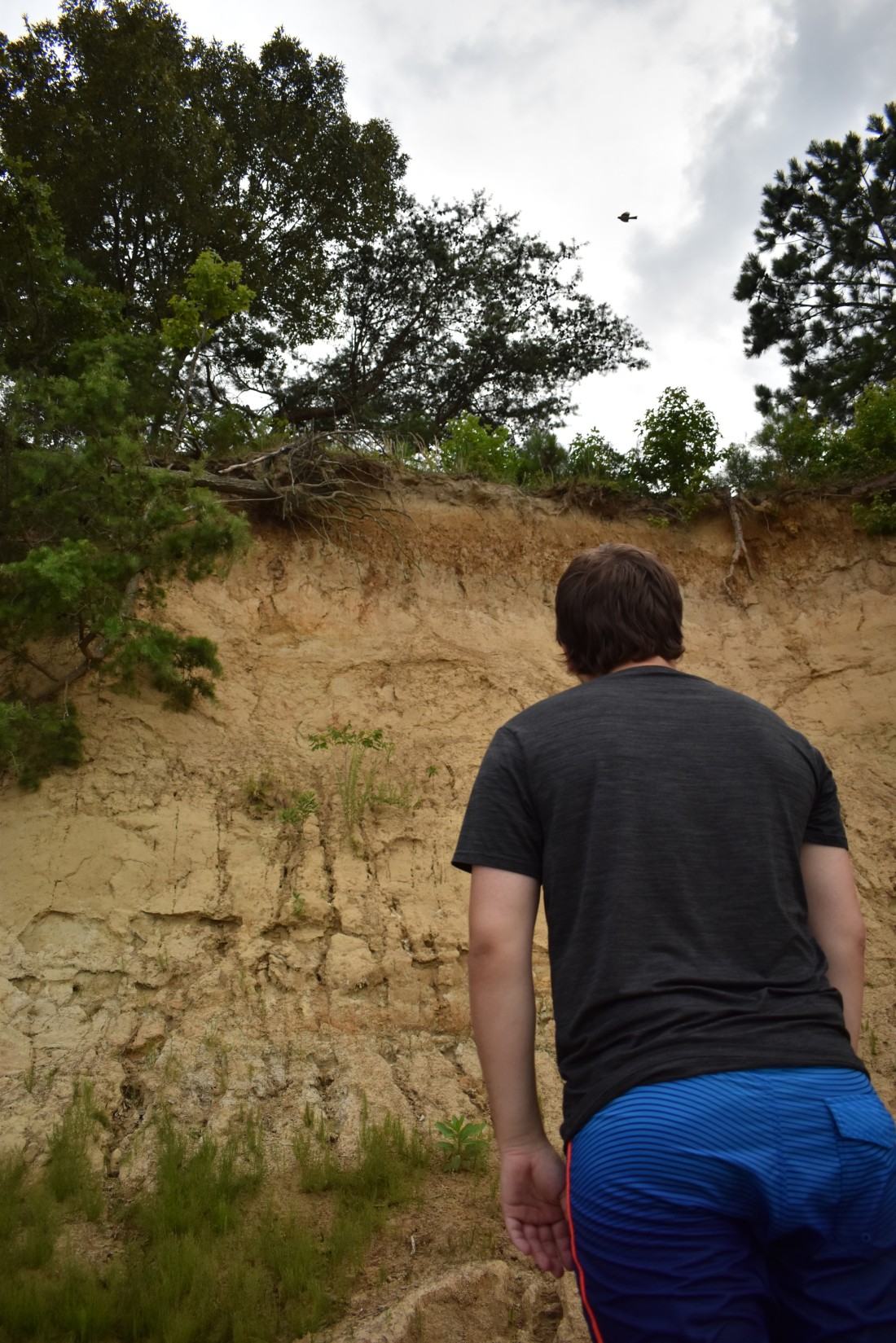 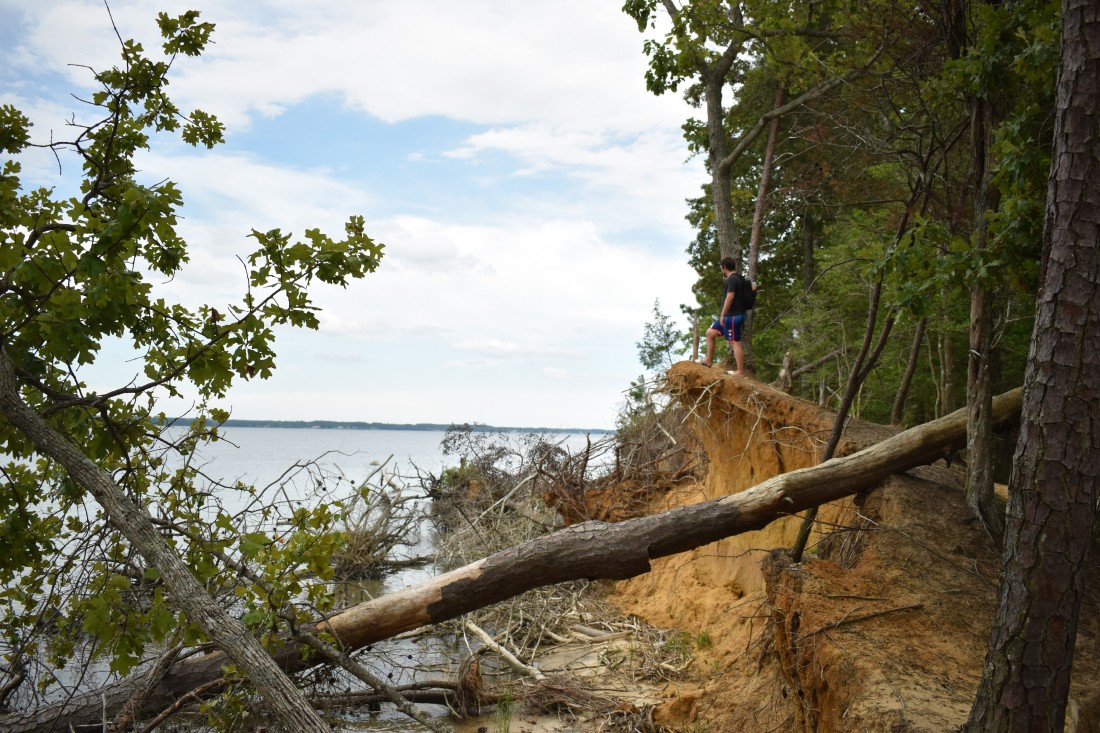 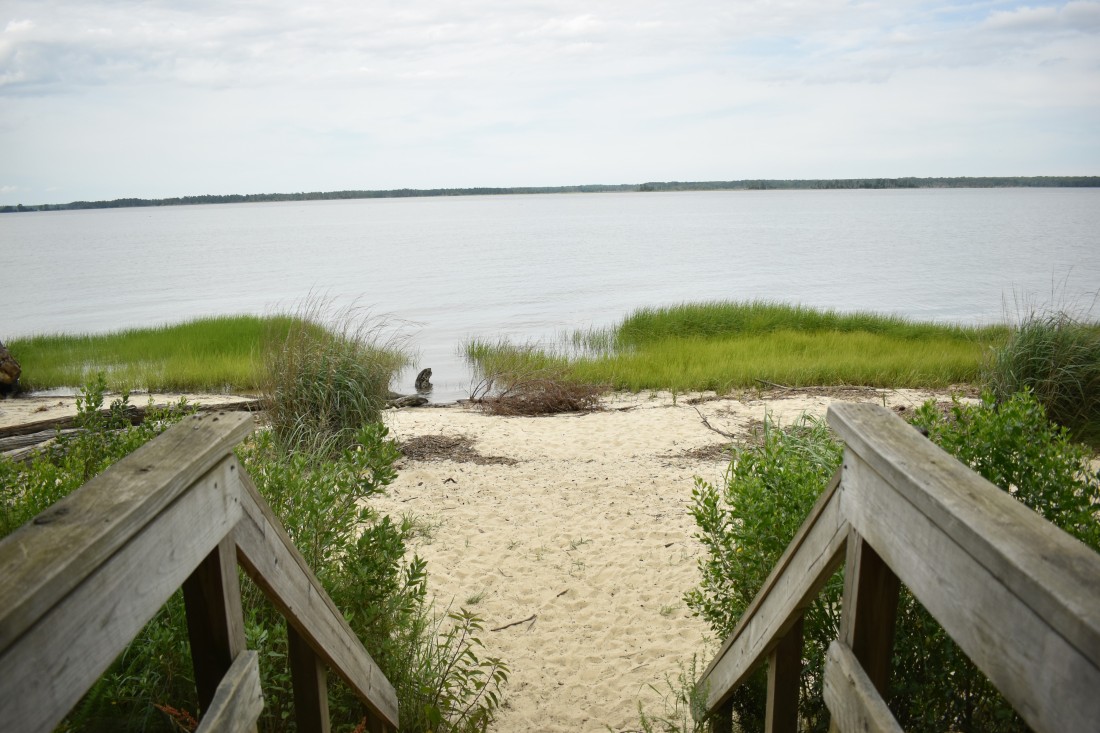 Side Note: if there was one thing I wish I had done more of in college, it would have been to go outside and DO things.

I wish I had this spot in college.

We passed by no more than 5 people the few hours we were out there.

So many of the trails have viewpoints from the beach.

I know that sounds somber, but trust me, it did wonders for the brain.

It was so incredibly hot hiking so we made our way back to camp and immediately headed to the pool.

As we sat around the fire after dinner, a tent-camper gone rv-owner named Brian, approached us, complimenting our trailer. He raved about the days he spent camping, using only the basics. Though he is now in a class C RV, most similar to driving a large truck, he missed the days where your only spot to sit is outside.

Brian! If you’re reading this, we loved meeting you! The time you took to talk to us left an impression. We hope to be you just as much as you reminisced about being us.
.
.
.
okay, that’ll do for short and sweet right?

You never really think you have as much as stuff as you do until you have to take it down 3 flights of stairs, 10 miles away to storage, and put it in a 10′ by 7′ unit…literally stacked floor to ceiling.
We packed the remaining 60% of the things we had left in our house, which doesn’t sound like it should be a lot…it was; the other 40% already all in the car.
Oh and did I mention it was a solid mmm, i don’t know, 90-100 degrees, EVERY DAY, last week? so fun wow. i love moving. i love that we save everything til the last minute. i love that i never learn my lesson.

i LoVe It!!!!!!!!
Anyways, so we packed and organized Wednesday……to Monday…….. and had a family party on Sunday in between all of that. WHAT A WEEKEND. 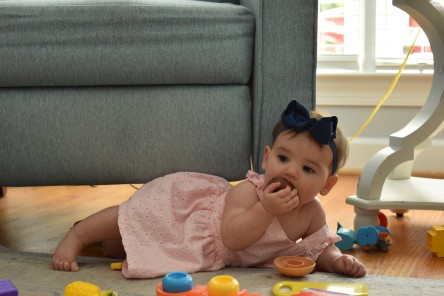 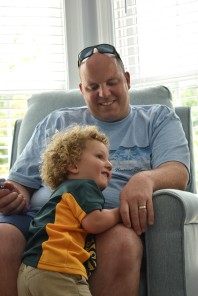 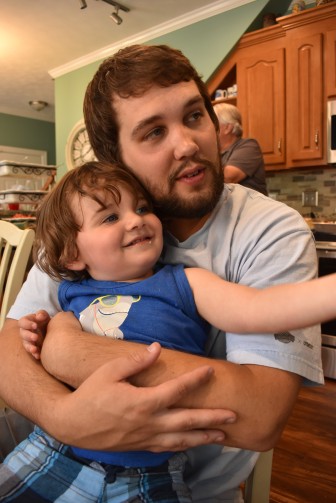 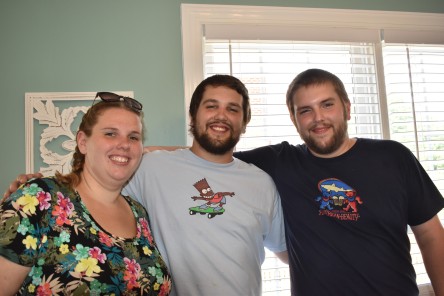 I’m trying to keep things organized okay, so don’t be mad…but I’m gonna go now…
I know I said I’d tell you about LIFE ON THE ROAD, but I want you to know everything. Every detail about how we’ve done this. I want to tell you. Partially because I just like to talk and want you to know… Partially because I’m afraid of losing my mind (any more than I already have, of course), so I need to write it down to make sure I don’t forget.
I’M SORRY, BUT I’LL BE RIGHT BACK WITH THE REST.
I PROMISE.