it’s been a long two weeks since our last post leaving Big Cypress in Southern Florida😅😅 after a much needed shower, we spent a quick two nights at Riverside Camp and Retreat.

That following Saturday, Feb.8, on our way to our next campground, we were in an accident. 😥😥

Just about 30 minutes from our Thousand Trails campground, I can still hear Devon say, “Oh, shit!”

I can see an object in the middle of our lane on the two lane highway.

I can feel the swaying motion of the car as we swerved two big times.

I can remember looking in the rearview and not understanding what just happened. The kayaks weren’t in the middle of the road. What happened?

I can feel that feeling even now. That final exhale of “We’re okay, we’re okay… we’re okay.”

The next breath was full of fear, honestly—terrified to see the damage. Terrified to think that this was the end of our trip…

When I was able to catch my breath again, dramatics end here, reality kicks in…Devon explained that a chair flew out of a truck bed going the opposite way as we were. As we swerved to avoid the chair as it was bouncing fairly high and still in our lane, the trailer flipped on to its side. In the midst of the second swerve the trailer stood back up on its wheels, but was still dragging the jack along the road and only attached to the car by the chains. Somewhere along the way, it ran into the trunk of the car. It’s AMAZING to see how minimal structural damage there is to the fiberglass walls. Nonetheless everything inside was a little shaken up.

In the moment, it was a lot to wrap my head around. I absolutely panicked. Meanwhile, Devon was a race car driver driver and saved us from possibly tipping the car as well.

Three hours later, we had the trailer on a tow truck set for Fort Pierce, two hours east, the only place we could take the trailer…or so we were told.

Janie and Rink helped us find a hotel, and with a couple different discounts, were able to get it for the best rate anywhere in the area. Because it was Saturday, we knew a mechanic wouldn’t be able to take a look at our car or trailer until Monday, the 11th… ”soo that’s three hotel nights already…”

Finding a hotel within our budget was a lot harder than we thought it was going to be. We tried different hotel websites, we tried airbnb. Nothing was anywhere even close to being the same as what we were already paying. After those first few nights, we were able to work with the Front Desk receptionists to get a weekly rate that worked for both us and insurance — YA-HOO.

10 days later and our end is slowly creeping nearer.

The good news is the car was being worked on and in “Assembly Mode”.

The not so good news is that we’re still waiting on parts for the trailer to come in.

Nonetheless, we are grateful to have been able to walk away from the situation. We’re lucky damage was not worse. Now, we wait.

See you next week on, “The Suite Life of Devon and Jordan”. 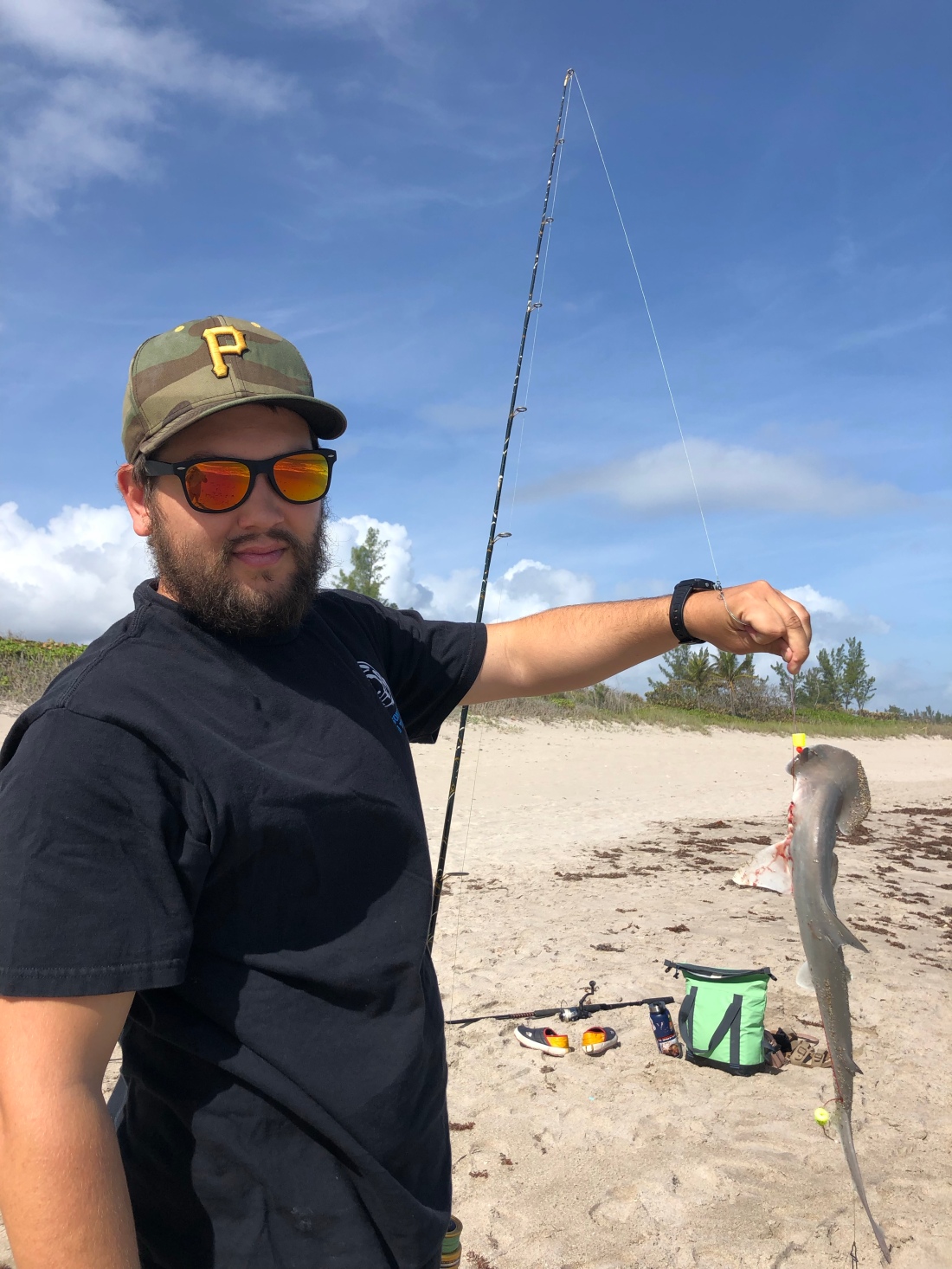